As children of immigrant parents, Dr. Luis Arriaza and his wife Evelia are testimony to the American dream. They grew up in some of the worst neighborhoods in Southern California and went on to earn advanced degrees, with Luis becoming a doctor of chiropractic medicine. They used their degrees to build a chain of seven chiropractic centers, becoming millionaires just three years after entering the field. They then used their success to train other doctors in that field. 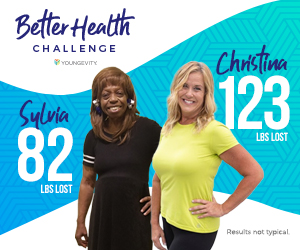